I am often asked for recommendations of places in Milan, both as photographic subjects and settings. Many of the inquirers are looking for the must-see places – those that are in the tourist guides and every visitor deems mandatory. That bucket list of landmarks are the Duomo, Galleria Vittorio Emanuele + the luxury fashion streets nearby (via Montenapoleone and via Della Spiga), the Sforza Castle and Arco della Pace. And indeed, they are spectacular and also within a limited perimeter, so one can cover them within a day. But unless you have a specific idea in mind or a lot of time to find it, these pictures will look just like everyone else’s.

Is that wrong? Of course not. I firmly believe that photographing landmarks that everyone else has checked off is not just a rite for tourists but also an act of communion for all of us. By photographing them, we stand in the same place and look to experience the same connection that so many others have done as well. We are not looking for originality or photographic recognition but belonging and sharing. Photographing in general is relating to one’s subject matter, so it’s totally legitimate to do what everyone else has already done.

However, if you have checked those off your list and want to experience some less-known places, here is what I recommend.

END_OF_DOCUMENT_TOKEN_TO_BE_REPLACED

If you are following this blog, you might remember that last summer I started studying a series of photographs that are currently part of the collection of the Photographic Archive of Milan. I may have not mentioned though what this series is and why this research project is so exciting.

The images are of the reconstruction of the Sforza Castle, Milan’s perhaps most emblematic historic building, and the building of the impressive Galleria Vittorio Emanuele, arguably the first shopping mall (and the concept behind all those “galleria” type malls we find in many American cities today, by the way).

The images are remarkable for different reasons. First, because they show the wave of renewal that gave Milan the face we know today, the physical process of how it came to be. Second, because the sites are so emblematic for the city. The Sforza Castle was the seat of Milan’s ruling Renaissance dynasty. Although of course it had lost its significance by the 19th century, being a castle in the era of industrial revolution, its near destruction by Napoleon’s invasion was still an insult. So the new state of Italy (unified in 1861) and especially the municipality of Milan that was developing its first urban plan, wanted to elevate its historic legacy with the reconstruction some 30 years later. The Galleria, of course, was to showcase the wealth of the new industrial society. Think fashion. That’s why both are closely related to Milan’s identity as a city.

But this is not exactly why they are exciting. END_OF_DOCUMENT_TOKEN_TO_BE_REPLACED 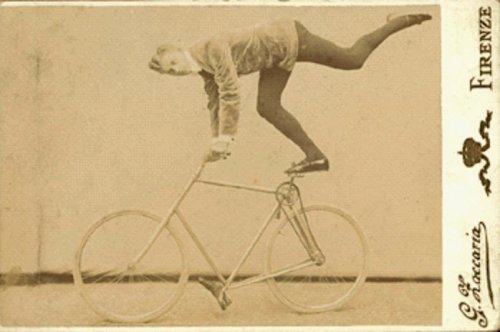 I just have to write about the Photographic Archive of Milan, not only in aid to those who may need to do research there, but also because it is such a great metaphor for Italy in general. Located in one of the wings of the magnificent Sforza Castle, a brief walk from the Duomo, it is really a pleasure to wander around its vast cobblestone yard before venturing inside.

But, the first surprise: it’s open only in the morning. And materials are available by prior appointment. You need to go in person first and explore the card catalog, arranged by subject matter.  Said catalog is only partially digitized and can be found online along with all other public photography collections in Lombardy. Then you can place an order for what your heart desires. However, the staff is so extremely Italianly nice that they offered, in case I needed it in the future, to do any research for me and even send me scans of the images. 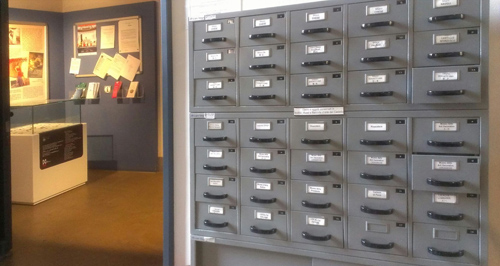 Anyway, your patience and skill in navigating the system will be richly rewarded.  END_OF_DOCUMENT_TOKEN_TO_BE_REPLACED

Error: Twitter did not respond. Please wait a few minutes and refresh this page. 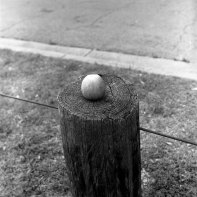